Rosemary Tonks: Her story at last 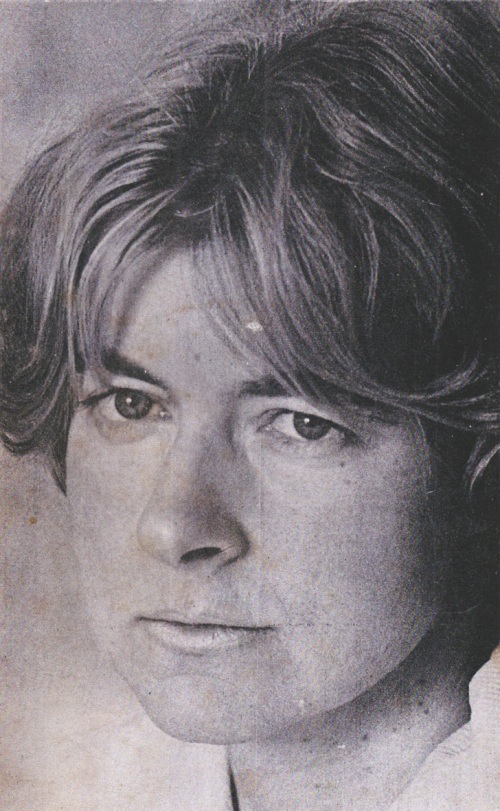 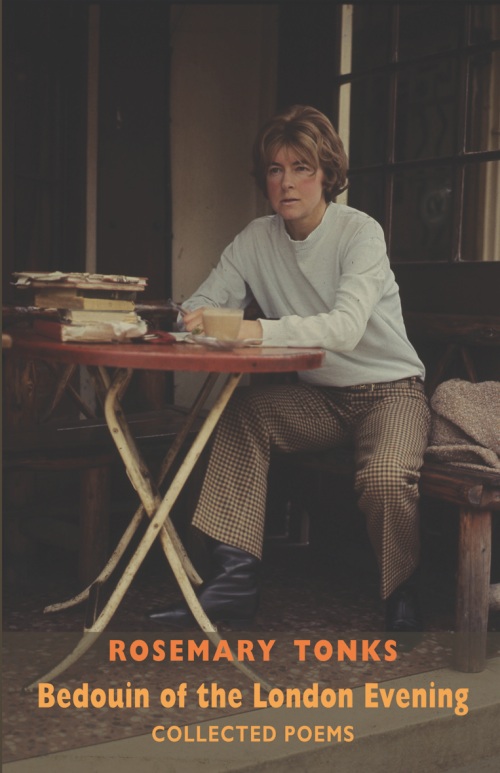 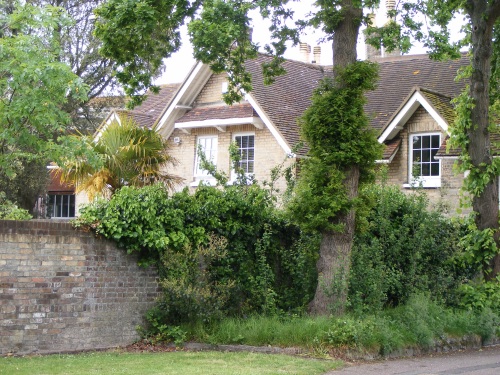 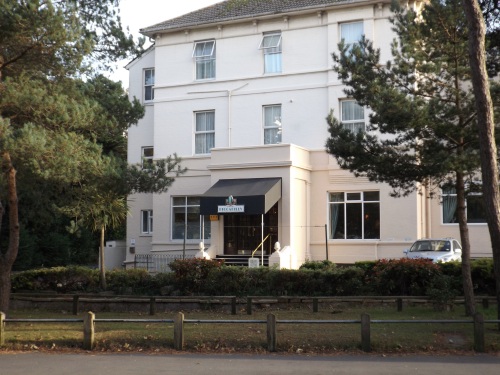 Published today is a most significant and unexpected literary book.

Bedouin of the London Evening is the collected poems of Rosemary Tonks. The introduction, written by Neil Astley, telling the unknown story of her lost years is as important as the poems and extracts of writing.

Neil alone is responsible for revealing the full life of Rosemary. He announced her death when many thought she had been dead for years. She had just disappeared to live alone in Bournemouth.

She destroyed her work and failed to cash any cheques sent by her publisher. As recently as 2009 BBC Radio 4 devoted a programme to her called her The Poet Who Vanished. Neil informed her about the broadcast but she didn’t want to listen to it.

Rosemary Tonks had attended Wentworth College (now part of Bournemouth Collegiate School) in Boscombe at the end of the 1930s. Post war she married and became the literary star of London with a sports car and a home in Hampstead. Her neighbour was Edith Sitwell who also had childhood memories of Bournemouth.

After divorce came traumatic years when she suffered temporary blindness. Convalescence brought her back to Bournemouth in 1978 to stay with her aunt Dorothy Tonks, her mother’s sister. As a result Rosemary bought a house called Old Forest Lodge at the top of Bath Hill where she was to live incognito for the next 35 years.

Neil tells a sensational story of how there in the garden, hidden from the bus stop by a wall, she burnt or destroyed valuable effects as well as her work including the only manuscript of her seventh and final novel.

He insists that Rosemary was not a recluse since she went out often and made frequent visits to London.

In Bournemouth in recent years Rosemary sat unrecognised in the cafes at Waterstone’s in The Arcade and Borders in The Square. On Christmas Day she might appear for lunch at The Piccadilly Hotel in Bath Road. She was on the electoral roll although nobody noticed as she was listed under her married name, Rosemary Lightband. She died this year and with that name was buried without ceremony on May Day outside the town.

This is the book Rosemary Tonks did not want to see but which she deserves.

Bedouin of the London Evening: collected poems by Rosemary Tonks is published by Bloodaxe; £12.

2 Responses to Rosemary Tonks: Her story at last